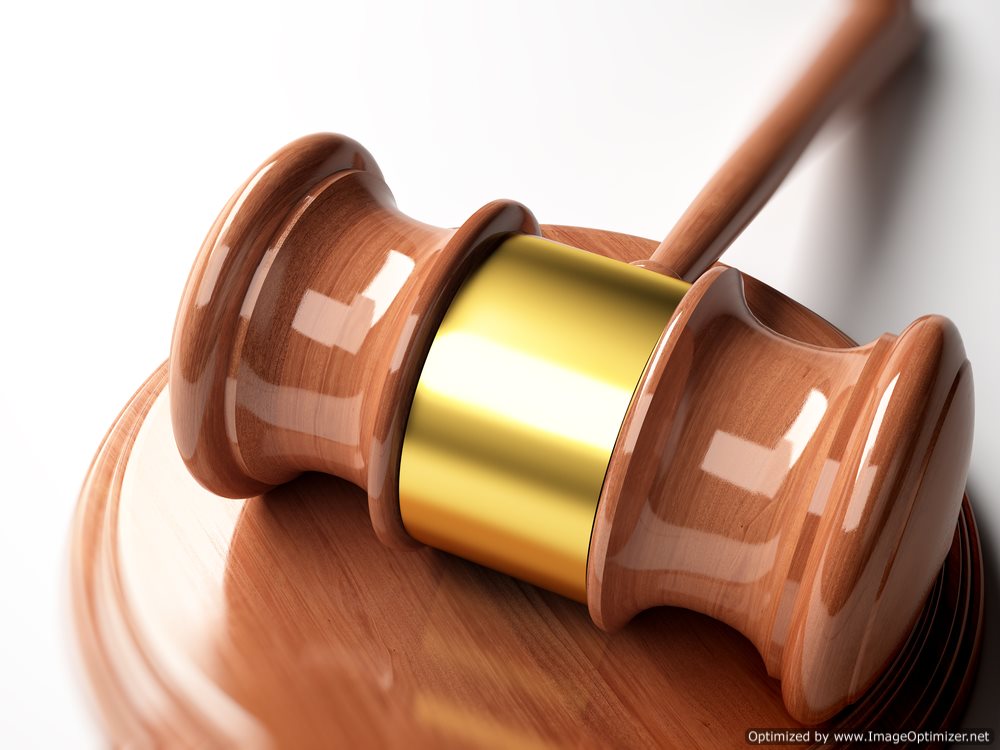 A majority of Supreme Court justices posed questions in oral arguments today regarding the Federal Defense of Marriage Act, indicating the court may strike down a key part of the legislation that denies legally married gay couples the same benefits provided to straight couples.
The court is expected to offer a ruling with three months on the constitutionality of the 1996 federal law that defines marriage for federal tax and benefit purposes as only between a man and a woman.
Today’s arguments ended two days of presentations before the Supreme Court on one of the most landmark social issues of this generation—the right  married esbian and gay couples to receive the benefits of law provided to straight couples.
Following the arguments, Edith Windsor, aged 83 stood on the steps of the courthouse and proclaimed something she kept secret for decades prior to her challenge against the Defense of Marriage Act.
“I am a lesbian, okay, who just filed a lawsuit against the United States of America, which is overwhelming for me,” she proclaimed. She had just listened to two hours of arguments before the Supreme Court on whether or not she was required to pay higher estate taxes than someone in a heterosexual marriage.
Windsor attempted to explain to the media why she and her deceased spouse, Thea Spyer married in the State of New York when the law was established decades after they first met.
Marriage, Windsor said, is a “magic word, for anyone who does not understand why we want it and why we need it.”
Under the Federal Defense of Marriage act, pension, Social Security and bankruptcy benefits, along with other federal provisions, are not granted to lesbian and gay couples who are legally married in states that allow such unions.
As a result of this federal law, Windsor was required to assume an estate tax bill that was much larger than what straight couples were required to pay. Moreover, because Windsor’s decades-long partner was a woman, the United States government did not recognize their same-sex marriage, even though their home state of New York did.
The United States Supreme Court was divided among ideological lines during the arguments regarding the constitutionality of the Defense of Marriage Act. If legally married, lesbian and gay couples were denied more than 1,100 federal benefits.
The potential swing judge, Justice Anthony Kennedy questioned the reach of the legislation, saying it represents a “grave risk of running into traditional state police powers to regulate marriage.”
This statement caused observers to speculate Kennedy joining the four liberal-leaning justices to create a majority against the Defense of Marriage Act.
Source: Associated Press