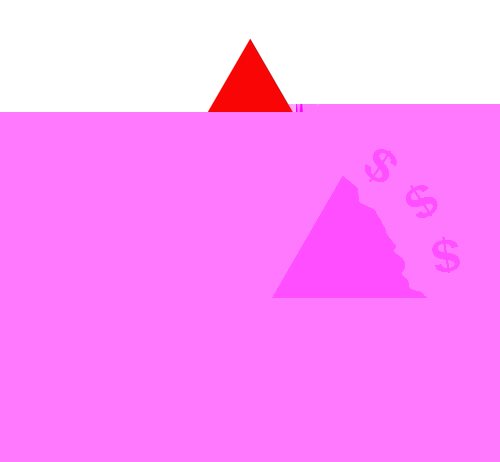 
The scheduled tax changes include about $393 billion (or 80 percent) of the fiscal cliff’s total amount.  If federal taxes increase, states tied to the federal tax code will see increases in state revenue as well.


If the fiscal cliff occurs, the federal deficit is reduced by $491 billion.  Yet, the Congressional Budget Office reports the fiscal cliff would cause significant economic digression in 2013.


Anne Stauffer, the Pew project director, stated: “Given the uncertainty about whether any or all of the policies in the fiscal cliff will be addressed temporarily or permanently, it is important to understand that the effects of the different components will vary across states.”


Source: Pew Center on the States