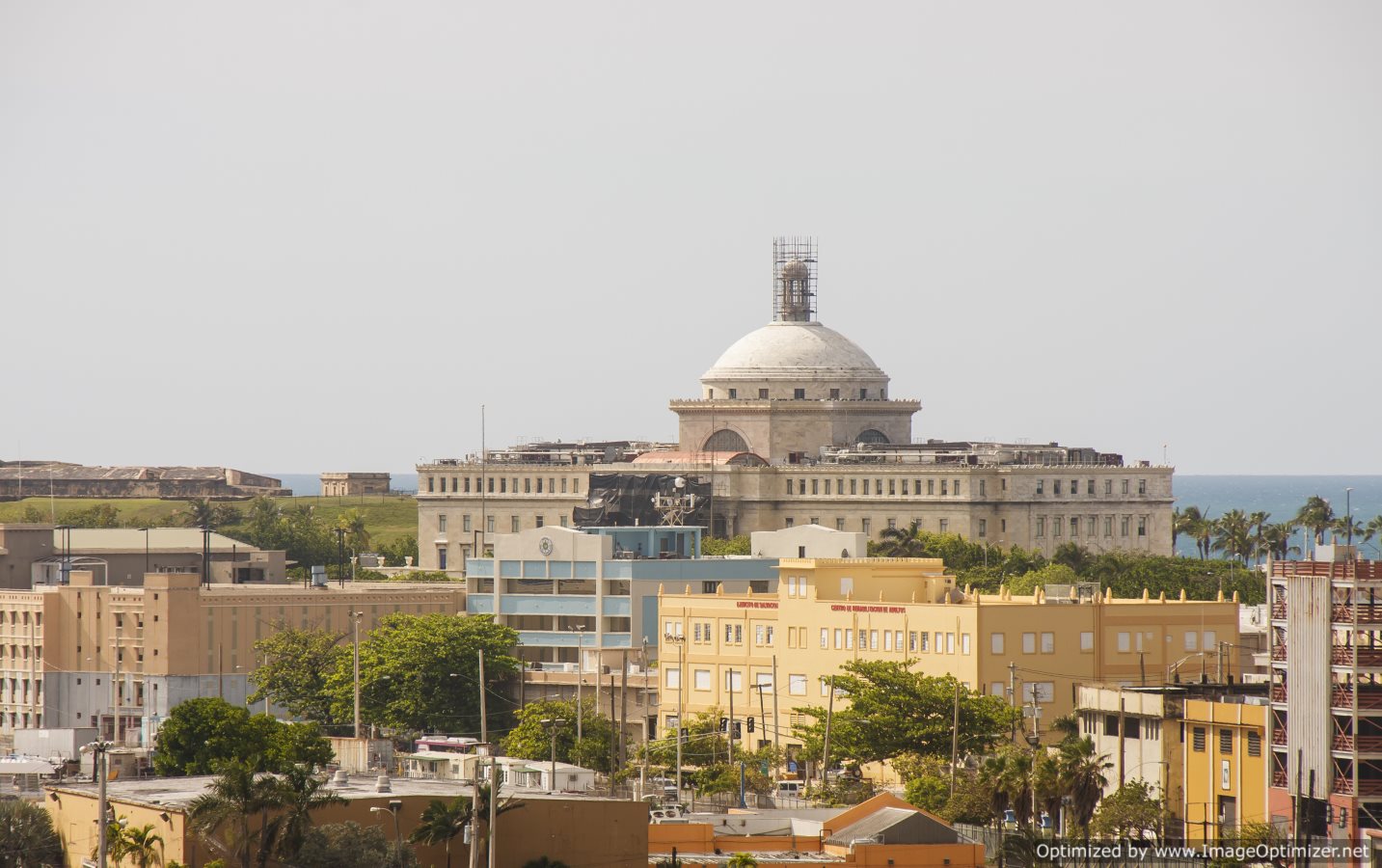 Roughly 200,000 religious Christians marched to voice their anti-gay sentiment in Puerto Rico on Monday afternoon. The march is considered the largest anti-gay demonstration in the commonwealth’s history.
Forming around San Juan’s Capitol building, hundreds of thousands religious Puerto Ricans halted traffic while defending the traditional heterosexual marriage concept. Traffic was halted for miles as the throng protested against the premise of granting gay couple’s legal rights.
The mass demonstration, which took over three weeks to organize, attracted protested from all sects of the Christian religion who vehemently oppose same-sex marriage. And while many of these religious individuals simply rallied against the premise of same-sex marriage, a decent percentage were openly opposed to granting any rights to homosexual couples, including protections against violence.
The protest comes in light of efforts by some Puerto Rican lawmakers who are seeking to pass an amendment to the nation’s Domestic Violence Act 54, which would provide protection rights for all couples, gay or straight.
Puerto Rican Senator Luis Vega Ramos claims that the measure is essential because it provides justice and equal access to protection from intimidation, assault or domestic violence. However, in Puerto Rico, massive opposition to the movement could prevent homosexual couples from receiving any sort of protection against acts of violence.
The throng of protestors, who blasted gospel music and brandished large posters and signs, alleged that the proposed law would discriminate against the church.
“We are worried that the legislation will discriminate against the church, and we are concerned that public education will be used to damage our children because it presents them with behaviors that their parents don’t support,” said Pastor Cesar Muniz, a spokesman for the nation’s religious group Puerto Rico for the Family.
Monday’s protest marks the largest anti-gathering rally in the history of Puerto Rico. The rally deeply offended members of the gay, lesbian, bisexual and transgender community, as many LGBT members held small counters protests that, unfortunately, went unnoticed.
A number of Puerto Rican legislators have expressed opposition to same-sex marriages while still fighting for violence protections for gay couples. The American commonwealth remains largely divided over the issue, especially among the religious communities.