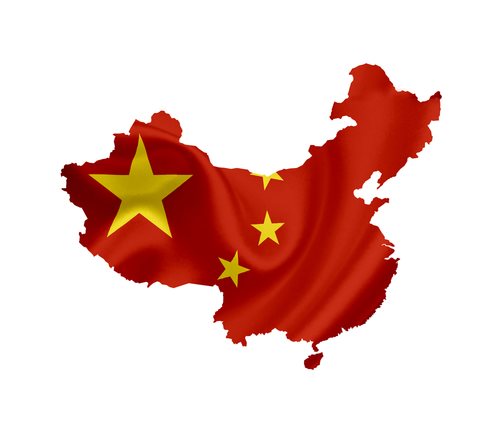 Last month, a report issued by the China National Bureau of Statistics revealed that inequality in the nation is slowly narrowing. Although good news, public outrage concerning unearned privilege is still growing as China’s online public is growing furious over the parade of corrupt public officials partaking in the illegal procurement of properties. Gong Aiai, one of the latest officials in a long-line of corruption was a former bank official who was arrested this week on suspicion of procuring 41 homes in Beijing with improper identity papers. Ms. Aiai; however, appears to be an amateur when compared to Zhao Haibin, a former police chief, accused of owning 192 properties throughout the Guangdong province.

Given the obscene amount of corruption taking place in the nation as of late, this week marked an opportune time for China’s cabinet to pass a plan to fight inequality. The plan however, is broad in scope and thin in details.

Supported by the National Development and Reform Commission, the nation’s planning body, the plan points to 35 goals, including some direct remedies to combat inequality, such as increasing taxes on the rich and transferring said funds to the poor. The goals also encompass subtle measures, such as liberalizing the nation’s artificially low interest rates, which diverts income from savings to investment.

A number of governments throughout the world redistribute income after it is earned; however, China’s plan aims to intervene far earlier in the process. China wants a higher proportion of income to be a pain on wages as oppose to profits. To this end, the minimum wage will increase by at least 40% by 2015. Moreover, the plan demands more respect for fairer compensation when land owners sell their properties.

Many of these initiatives keep with existing trends as the nation has increased spending on social security, education, health care and public housing from 30% to 36%. These percentages should continue to rise over the next three years according to the initiative.

The plan shows the government is aware of the nation’s disturbing divisions; however, execution and respect for the imposed regulations remain a question.

Officials close to the government expressed doubts concerning the practicalities of expanding pilot property taxes on luxury homes and other measures that would distribute income. Corrupt officials in the nation’s government holding scores of potentially taxable properties will invariably hope that such delay and doubt continues.