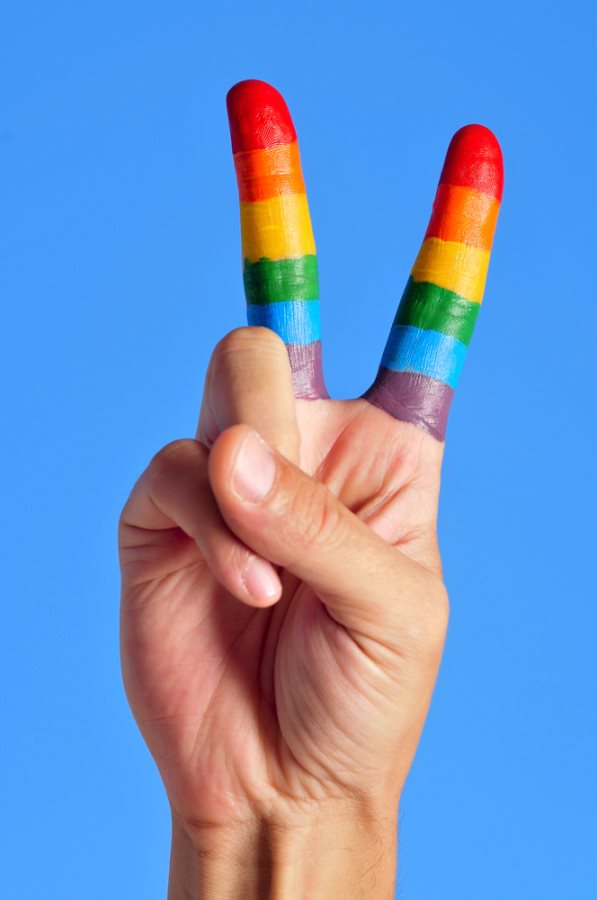 France’s constitutional council today rejected a challenge by conservative legislators to the country’s new gay marriage law, claiming the law was constitutional. This ruling means the nation of France could see its first gay marriages commence by the end of this month.
The nation’s parliament passed the law legalizing gay marriage last month after a heated national debate. Opponents of gay marriage, including the prominent UMP party, immediately contested the law in France’s Constitutional Council.
The gay marriage law is set to be published in the official journal; President Francois Hollande, who promised to legalize gay marriage during his campaign last year, has pledged to see the law published as quickly as the legislative process allows.
When signed, France will become the 14th county to legalize same-sex marriage, joining a group of eight other European nations: Belgium, the Netherlands, Norway, Spain, Sweden, Portugal, Denmark, and Iceland.
The bill was approved on the 23rd of April by parliament, but was promptly challenged on constitutional grounds by the right-wing UMP party of former leader Nicolas Sarkozy. The conservative party opposed what it felt was a fast-track voting process and argued that homosexual marriage represented a fundamental change that could not be justified by merely passing a law.
The UMP party has not made clear whether it aims to strike the law down if it comes to fruition. Several media outlets in France have reported that some prominent party members believe that such a route would be legally plausible.
Harlem Desir, the head of the ruling Socialist Party, claimed the passing of the law “marks a victory for the nation and for equality; it is day of great pride for the Socialist movement.”
Source: Human Rights Campaign