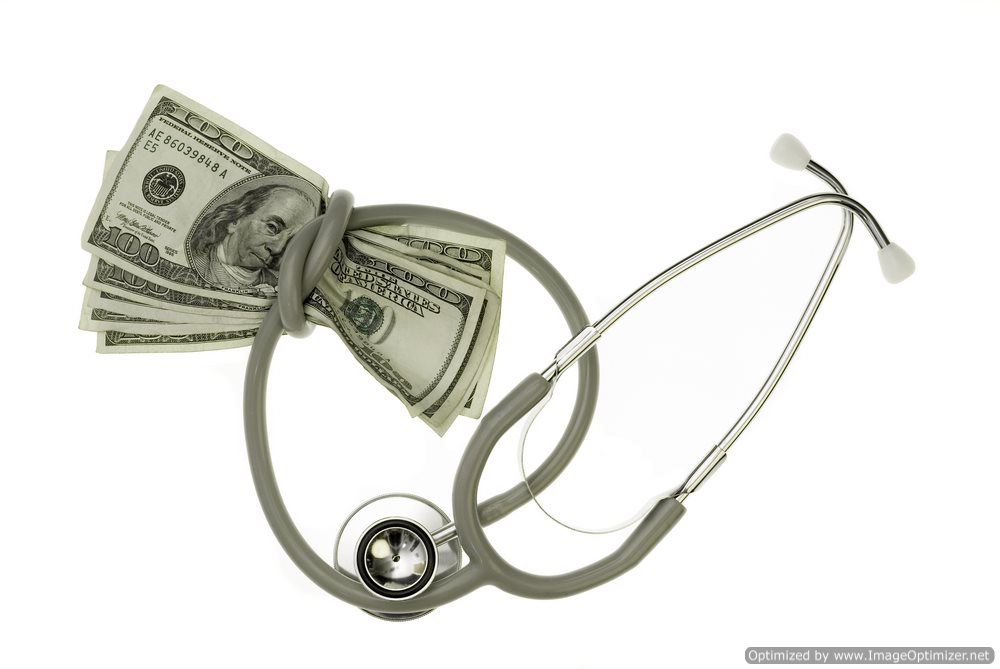 Understanding the variables and how they will impact your health insurance coverage under Obamacare is crucial to limit your costs. The following breakdown is only for those consumers who purchase plans on the individual market through exchanges; this information does not apply to individuals with employer-sponsored health plans.

Income: One of the primary factors determining how much you will pay next year is your income. This is because subsidies are available to consumers with incomes of up to 400 percent of the poverty line or roughly $45,000 for an individual and $92,000 for a family of four. Roughly 57 percent of enrollees will receive subsidies, and those subsidies will cover roughly two-thirds of the premium according to the Congressional Budget Office.

Age: The Elderly will typically see their premiums decrease, because they will be placed into a risk pool with the younger (or healthier) generations. Moreover, Obamacare imposes limits on the amounts insurers can charge older enrollees to three times the amount charged for younger buyers. It is now commonplace to see the elderly charged five times more than younger buyers.

Gender: Currently an insurance company can charge premiums based on gender. Males typically pay less than woman, since they typically visit the doctor less frequently. Under the new Affordable Care Act; however, insurers are not allowed to charge different rates to women and men.

As a result of this information, it can be assumed that younger males (between the ages of 25 and 36) will see their rate increase by as much as 50 percent; however, women of the same age will only experience a premium increase of around 5 percent.

Amount of Coverage: Uninsured individuals will of course see their payments rise because they currently do not pay for insurance. Moreover, those individuals with catastrophic coverage or high-deductible plans will most likely see their premiums increase.

State of Residence: Some states in the U.S> currently require some of the same protections as those provided by the Affordable Care Act, which increases costs of individual market plans for residents today. These areas include Maine, Massachusetts, New Jersey, New York, and Vermont. Premiums may drop in these states because younger and healthier people are likely to enter the market.

That being said, insurers—and seemingly everyone else—are just guessing as to what premiums should be.