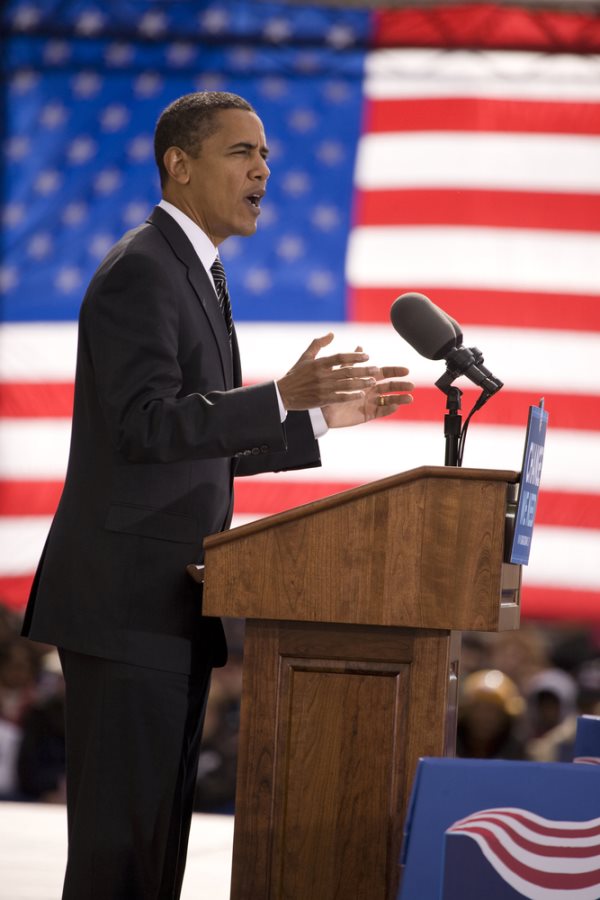 Today, President Barack Obama welcomed President Park Guen-hye of South Korea to the White House to celebrate 60 years of bilateral partnership between the United States and South Korea.
Established after the Korean War, the United States-Republic of Korean Alliance is a linchpin of security and peace on the Korean Peninsula and within the Asia Pacific Region.
Today, the two leaders affirmed that they would continue building on the last sixty years of stability by adapting and strengthening the alliance to adhere to the security challenges of the 21st century.
“Guided by our shared vision, we are investing in the shared technologies and capabilities and missile defense systems that allow our forces to operate and succeed with one another,” said President Obama. The President added, “we are determined to be fully prepared to meet fully any challenge or threat to our nation’s security.”
President Park and President Obama also agreed to continue implementing the historic trade agreement between South Korea and the United States, which is already yielding benefits for both of our nations, President Obama said.
“The United States is selling more exports to South Korea, more services, more manufactured goods, and more agricultural products,” the President said. “And even though we have a long way to go, our automobile exports are up nearly 50 percent, and the Big Three (Ford, Chrysler, and GM) are selling more and more cars in South Korea.
The agreement between the two nations is expected to boost American exports by roughly $10 billion and support tens of thousands of American jobs, in addition to creating employment opportunities in Korea, President Obama said.
President Obama thanked President Park, who is the Republic of South Korea’s first female President, for choosing the United States of America as her first foreign trip. The visit between the two presidents reflects South Korea’s progress over the past 60 years,” President Obama said, “from the lowly depths of war, to one of the globe’s strongest economies; from a recipient of international aid to a donor that now helps other countries develop.”
Source: whitehouse.gov