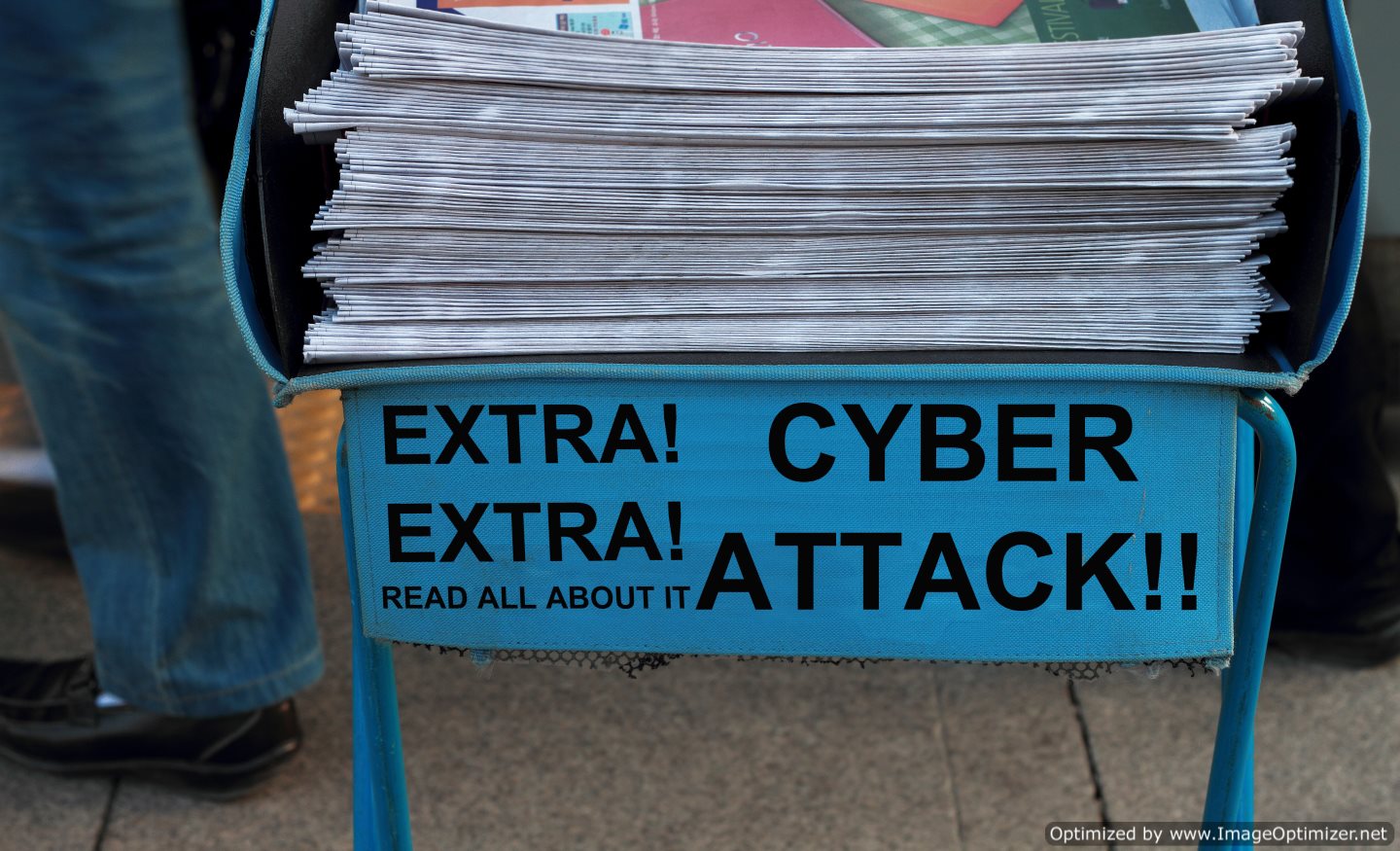 A recent wave of tremendous cyber-attacks has proven it is possible to bend, but not shatter the Internet.
It is easy for a virus to take down a website; attack methods known as “distributed denials of service” enable cybercriminals to direct considerable amounts of traffic to a website to overwhelm its servers and render the site unreachable. Government websites, banks and financial exchanges have been commonly targeted venues for distributed denial of service attacks.
However last month, European spam-prevention service Spamhaus was rocked by the largest known cyber-attack in history causing Internet speeds to slow throughout large chunks of Europe. The attackers utilized nearly 100,000 servers to transmit 300 gigabits of traffic per second during the breach. The attack was more than three times larger than the Iranian-sponsored cyber-attacks of September 2012, which impeded access to some American banks’ websites for days.
Yet many experts contend that the entire Internet cannot just be flipped on or off like a simple light switch. “The infrastructure of the Internet is highly robust and designed to guarantee reliable traffic at a high quality of service,” said Dr. Schneck, chief technology officer at Intel’s Internet security division.
Despite the relative ease of taking down individual websites, it would be particularly difficult to sustain a widespread level of attack for a lengthy period of time, let alone a continuous flow of traffic that would exceed the limits of Internet service providers.
The Internet is also too widely distributed to fall victim to a widespread attack. There have numerous occasions when regional access to the Internet was disrupted, either by attacks on vital services, accidental cable cutting, or a government-run utility limiting or shutting off access. Yet the Internet continued to work for billions of people outside of those regions.
In the United States, a number of redundancies are built into the Internet; if one or two avenues are disrupted from your local network to the Internet, you likely won’t even notice a hitch.
Another reason why the Internet is impossible to take down: cyber attackers depend on the Internet to operate. “The Internet is what the attackers need to deliver their attack,” said Gavin Reed, the director of engineering and products for Cisco. “I suppose it is possible for an attack to be large enough to destroy large chunks of the Internet, but we have not seen that happen.”
Only government bodies have the ability to grind the entire Internet to a halt for a sustained period of time. So even as cyber-attacks increase in frequency and size, cyber criminals will never be able to take down the entire Internet.
Source: whitehouse.gov