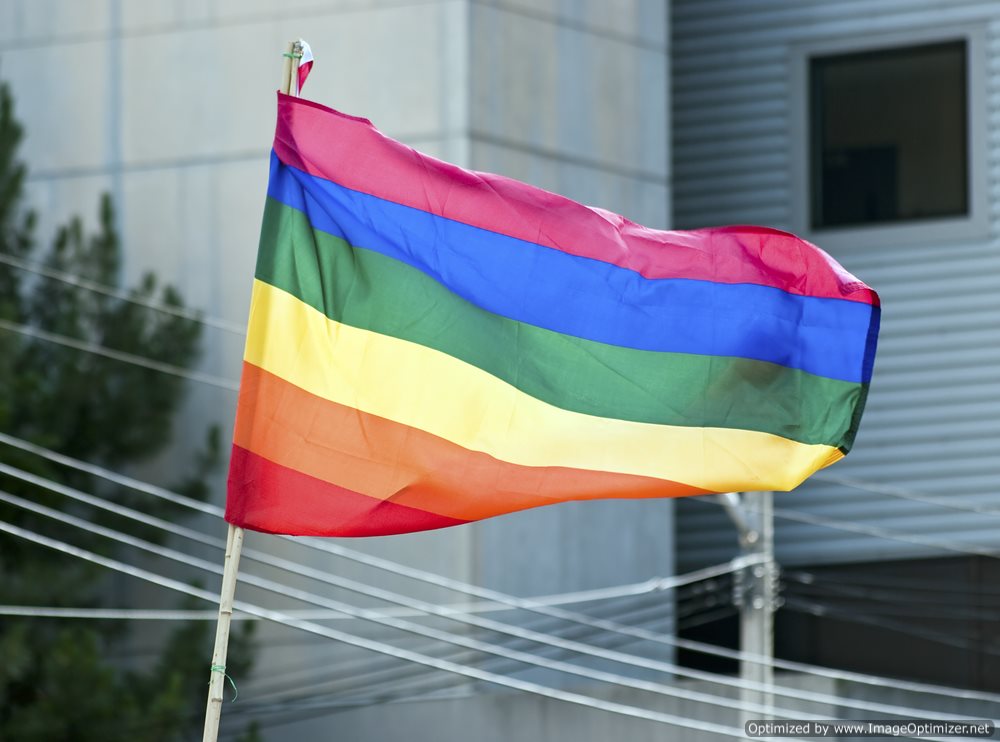 Newly released polls from Virginia, Michigan and Arizona reveal that the majority of voters in these states support marriage equality for gay and lesbian couples.
A poll released in Michigan found that voters support gay and lesbian marriage at a rate of nearly 57 percent, which is up 12.5 percentage points from last year’s poll results. The Detroit News and other Michigan media outlets report that the majority of this movement was sparked by shifting opinions from independents and Republicans.
“I don’t think I have ever witnessed a policy question move as quickly as this one,” said Richard Czuba, president of the Glengariff Group, which was responsible for conducting the poll in Michigan. These results come as partisans eagerly await a United States Supreme Court decision on two cases related to gay marriage.
In addition to the results showing support for gay marriage rights, the poll also found that over 90 percent of Michigan voters favor some legal protections for gay and lesbian couples. Moreover, the poll revealed that at least 65 percent of voters favor changes to laws allowing for civil unions, adoption rights, inheritance, hate crime protections, and domestic benefits.
A poll just released by the Washington Post found that 56 percent of registered voters in the state of Virginia believe that gay and lesbian marriage should be made legal for same-sex couples. This 10 percentage point increase in support from polling also marks a steep reversal in opinion from 2006, when voters amended the state constitution to express marriage as an act that only takes place between one woman and one man.
Lastly, in conservative Arizona, a new poll conducted by the Behavior Research Center found that 55 percent of Arizona residents favor extending marriage rights to gay and lesbian partners.
These polls reflect the sea of change in public support for lesbian, gay, bisexual and transgender equality that continues to gain momentum throughout the county.
Source: Human Rights Campaign