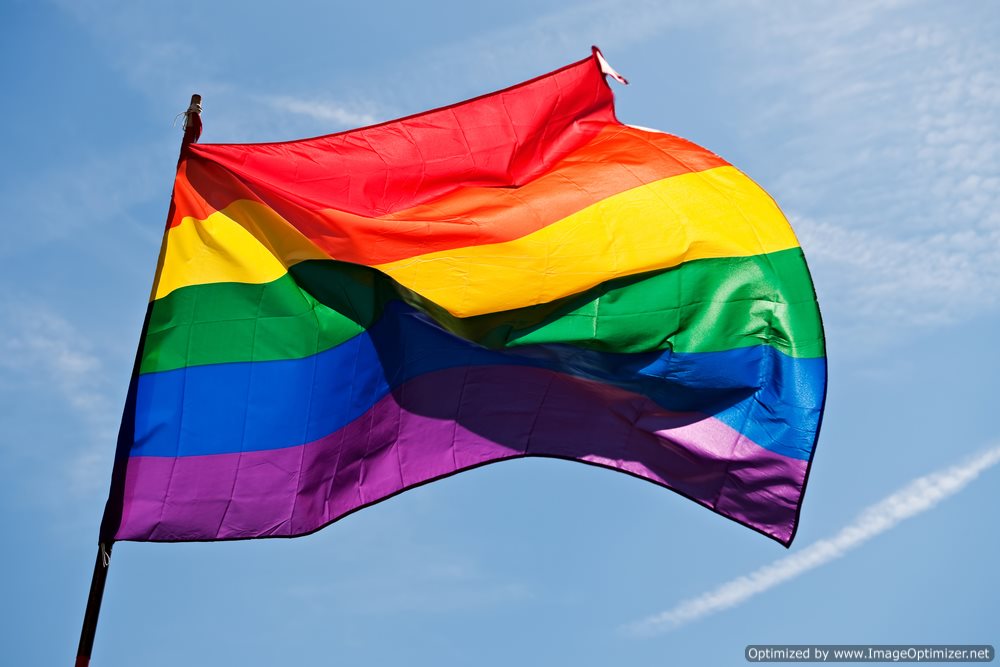 As the battle for the Gender Expression Non-Discrimination Act heats up in the state of New York, two prominent members of the Trans Rights Coalition have launched powerful media campaigns to educate New York residents about discrimination on the basis of expression and gender identity.
The New York State Pride Agenda movement—often known as the Empire State Pride Agenda Campaign—has been broadcasting a radio spot in a number of media markets throughout the state. These advertisements serve as a reminder to listeners that New York employees should be judged on their accomplishments and merits, and not on the basis of their expression or gender identity. The Human Rights Campaign issued a simply statement to back the initiative of the Empire State Pride Agenda campaign, by saying “nobody deserves to be fired from their job or not hired for an employment opportunity because of who they are.”
Housing works has issued several postcards that illustrate the struggles that transgender New Yorkers face on a day to day basis. Housing works also explains on its webpage why the Gender Expression Non-Discrimination Act is such a critical piece of legislation to an initiative whose mission is related to the homelessness and HIV populations.
Both campaigns draw attention to the prominence of New York State passing the Gender Expression Non-Discrimination Act this legislative session. This piece of legislation would prohibit discrimination against transgender people in employment, education, housing, credit and public accommodations. The state of New York protects lesbian, gay, bisexual, and heterosexual people from discrimination on the basis of sexual orientation.
The Human Rights Campaign claims that it is time for the state of New York to close the gap and guarantee that transgender individuals are afforded the same vital anti-discrimination protections that are provided to the rest of the population. Currently sixteen states, Washington D.C., and 166 cities and towns in the United States institute similar laws, including Buffalo, Albany, New York City, Suffolk County, Rochester, and Tompkins County in the state of New York.
Source: Human Rights Campaign