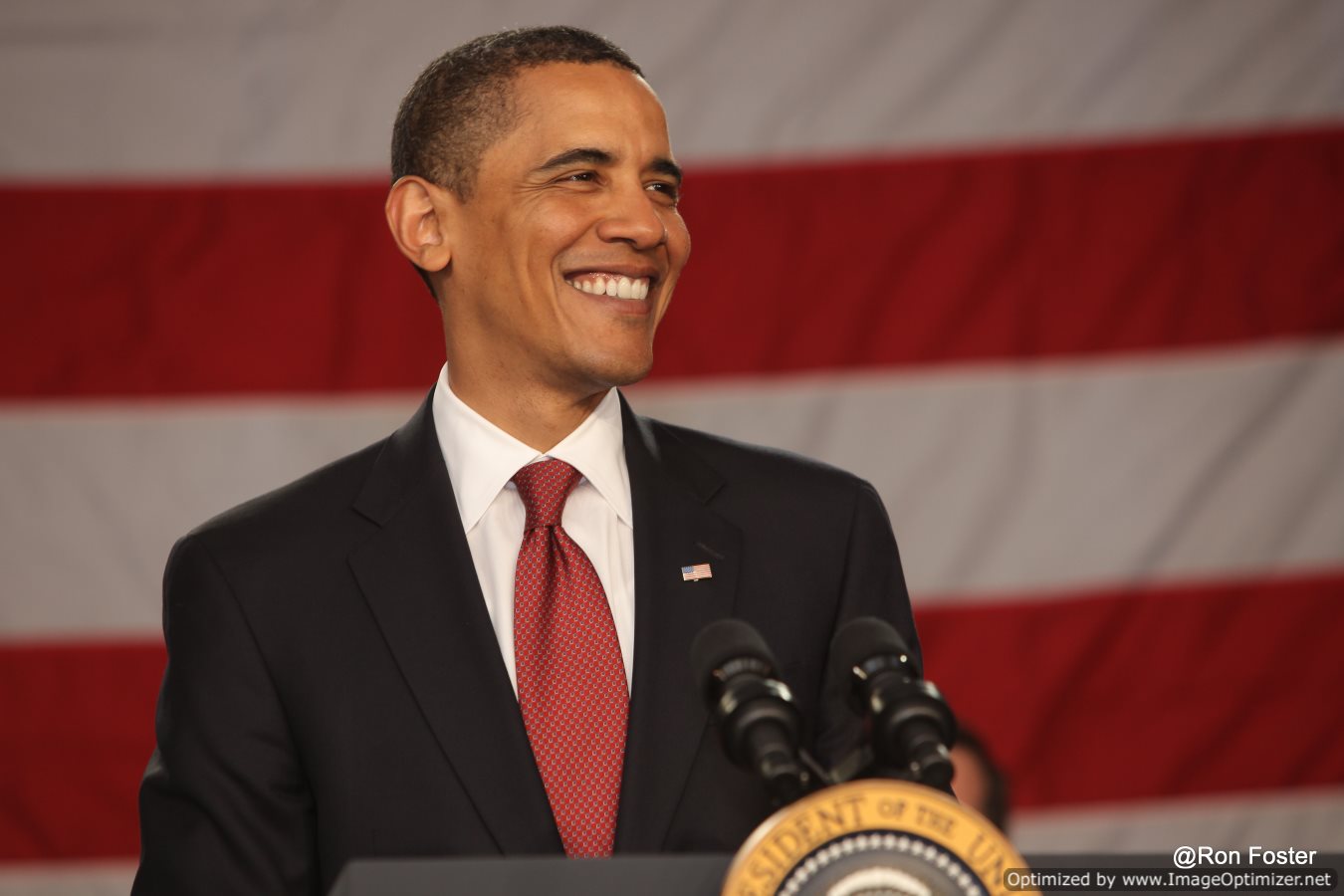 President Obama’s $3.77 trillion budget proposal for 2014 calls for long-term changes to Social Security and Medicare in hopes of reducing the deficit by $1.8 trillion over the next decade.
The budget’s blueprint, which has already drawn criticism from both the right and left, offers changes to Social Security and Medicare. The budget also includes tax increases that would hit high-income corporations and homes.
The Obama budget also calls for greater spending on infrastructure, nondefense research and early childhood education programs. These investments would be funded by other measures to avoid further adding to the deficit.
“Debate in Washington has raged between reducing our deficits and making investments needed to grow our economy. My budget answers this argument; we can grow our economy, and reduce our deficits,” said the President.
President Obama’s budget was released with a delay, coming after the House and Senate each passed separate and different 2014 budget frameworks.
While the proposal is not expected to fly on Capitol Hill, Obama’s budget sets a powerful marker for continuing debt talks with lawmakers.
President Obama’s budget calls for a $50 billion investment to repair bridges, highways, airports and transit systems. The budget would also create a National Infrastructure Bank to merge public and private capital for noteworthy projects.
Obama has already faced heavy criticism from the left for supporting a switch to a chained CPI measure, which is a new way to track inflation to ultimately reduce federal spending by slowing the growth in federal benefits which are adjusted each year for cost of living purposes. Obama’s budget; however, calls for ways to compensate low-income veterans and recipients of Supplemental Security Income.
By 2020, the use of the chained CPI measure would yield an average tax increase of $311 among the 80 percent of homes that would see a tax increase.
Among the President’s new tax measures, Obama plans to place a cap on the tax-advantaged portion of a person’s savings across tax-preferred retirement accounts, such as IRAs.
The President’s debt reduction proposal comes from an offer he made to House Speaker John Boehner during last year’s fiscal cliff talks. The proposal, if accepted, would replace the automatic budget cuts, which took effect last month.
Source: whitehouse.gov