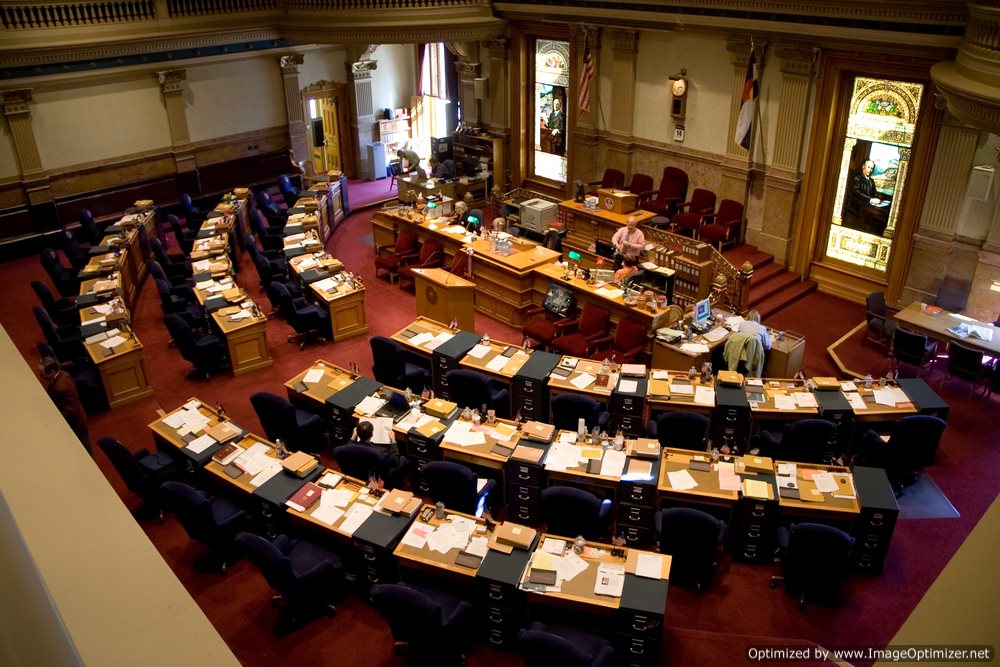 Starting today, committed same-sex couples in every community and corner of the Centennial State will gain access to the fundamental protections they require to take care of themselves and the ones they love.
Colorado’s Civil Union Law passed in March with bipartisan support in both houses of the state’s General Assembly; the bill was then signed into law by Governor Hickenlooper. Advocates at several Colorado gay rights organizations and initiatives worked tirelessly to ensure that the bill would secure approval and subsequently be passed in a timely fashion.
One Colorado, which was the leading advocacy group in ensuring the success of this bill, put together a streamlined application form, equipped with Frequently Asked Questions, and an assortment of other tips for couples seeking civil unions.
Colorado, through the passing of this law, becomes the eighteenth state—in addition to Washington, DC—to offer comprehensive state-level benefits, rights, and obligations to same-sex couples.
Currently, nine states in the U.S. (Connecticut, Maine, Iowa, Maryland, Massachusetts, New York, New Hampshire, Washington, and Vermont), along with Washington DC issue marriage licenses to homosexual couples. Moreover, as of May 1st, nine states (Colorado, California, Hawaii, Delaware, Nevada, Illinois, New Jersey, Rhode Island, and Oregon) will provide the equivalent of state-level spousal rights to homosexual couples within state borders.
For more information on trends, upcoming votes, and state sentiment regarding the passing of laws that extend rights to homosexual citizens, please visit the Human Rights Campaign website at www.hrc.org.
Source: Human Rights Campaign