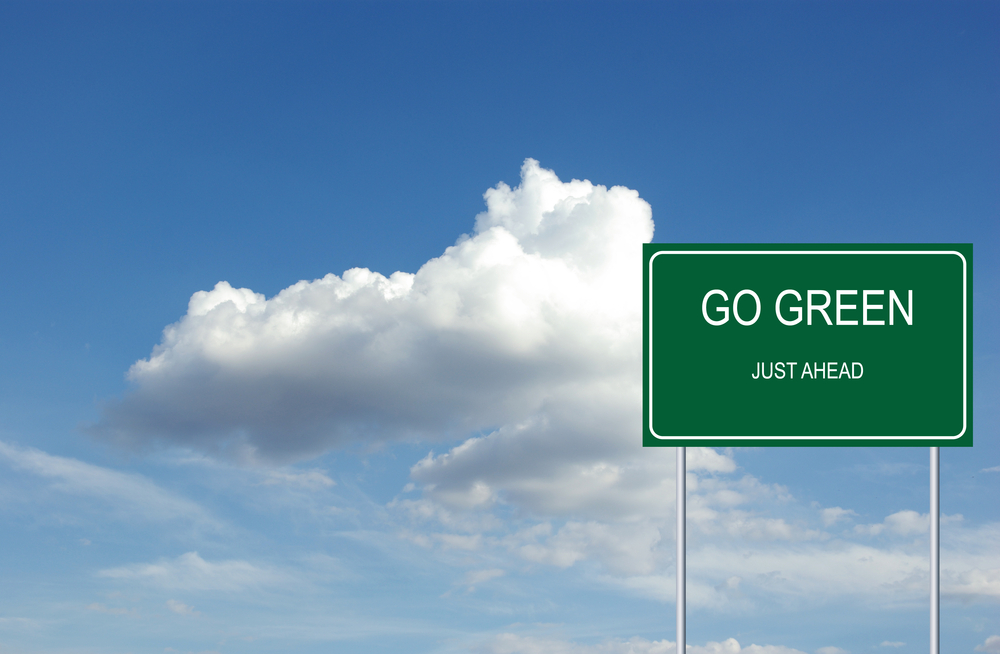 The Obama administration is moving ahead with a plan to require cleaner gasoline as a means to reduce smog and traces of sulfur in gasoline.
The rules are set to take effect in 2017, and their impact would not be realized until a decade later, according to the Environmental Protection Agency. A study released by the Environmental Protection agency stated the new rule has the potential to save 2,000 lives a year and significantly reduce the likelihood of childhood asthma.
“We estimate the rule to reduce smog by 30 percent”, said Bill Becker the director of the National Association of Clean Air Agencies, which represents several air quality control agencies throughout the world.
A significant point of contention is how significantly the harsher rules would add to the price of gasoline. Oil and Refinery industry experts have postulated that such a move would require motorists to pay nearly 10 cents more per gallon of gasoline; however, the White House claims the move would add less than a penny per gallon, based on studies released by the Environmental Protection Agency.
Representatives of the energy industry disagree with the government’s estimates. “There is a boatload of federal regulations coming from the EPA that could put upward pressure on gas prices,” said Bob Greco, a managing director at the American Petroleum Institute.
The new rule targets sulfur, which is naturally present in crude oil. The more sulfur present in gasoline, the less efficiently an automobile runs. The new rules would force refineries to reduce sulfur content by nearly 60 percent to 10 parts per million from 30 parts per million, according to the Environmental Protection Agency.
The United States Federal Government estimates the rule change to have the same effect as taking 33 million automobiles off the road.
Refineries serving the European Union, Japan and California are already required to meet these stricter rules.
The Sierra Club praised the plan as executive director Michal Brune proclaimed the rules to be an excellent use of current technology to “clean up our cars and fuel sources. “
The rules were developed with advice from car manufacturers, refiners and state officials, according to the Obama administration.
Of the 111 refineries covered by the new rule, only 16 will need to purchase new equipment to meet the associated regulations.
“Today’s proposed standards are the next step to protect public health; these rules will provide the automotive industry with the certainty they require to offer the same car models throughout the United States,” said EPA Administrator Bob Perciasepe.
Source: whitehouse.gov